As you may have heard, for the 2018 Racing Season, Sage Fruit Company has partnered with Tony Stewart Racing! With that, also comes a new commercial for MRN’s Winged Nation. (You can check it out below!)

In addition, the 2018 partnership includes an associate sponsorship on the TSR No. 15 driven by Donny Schatz and the TSR No. 14 driven by Tony Stewart. This year marks Schatz’s 22nd season competing with the World of Outlaws (WoO) Craftsman Sprint Car Series, while Stewart is planning to compete in Sprint car races all across the United States.

Tony Stewart Racing (TSR) is the title-winning World of Outlaws Sprint Car Series team owned by three-time Monster Energy NASCAR Cup Series champion Tony Stewart. The organization has captured 21 short-track racing titles (14 in the United States Auto Club and seven World of Outlaws) since its inception in 2001. In 2017, TSR fielded Sprint car teams for eight-time World of Outlaws Craftsman Sprint Car Series champion Donny Schatz and also Stewart. Based in Brownsburg, Indiana, TSR operates out of a 25,000-square-foot facility. For more information please visit us on the Web at www.TonyStewartRacing.com or on Facebook at www.facebook.com/TonyStewartRacing, on Instagram at @TonyStewart_rcg and on Twitter at @TonyStewart_rcg.

A weekly trip to the grocery store is not an uncommon occurrence. However, we’ve heard from many of you that visiting the produce department can be quite stressful – how do you know if you’re choosing the best-quality product?!

If you’re looking for apples, you typically know the flavor or texture you want (unless you’re feeling adventurous and are trying out a new variety.) You probably already know if you want sweet or tart, crisp, juicy, etc. Once you’ve decided that….

Here are our best tips for how to select, store and prep your fresh apples! 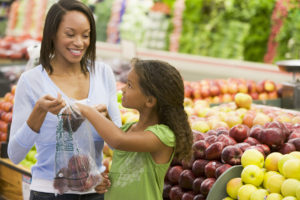 Does the size of the apple matter? Nope! Size does not determine whether or not the apple you have selected is better or more ripe than another apple on the shelf. All apples -small, medium or large – are equally delicious! 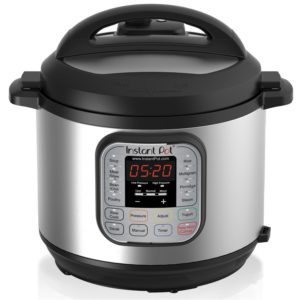 Instant Pot Eats has compiled a list of 15 fantastic apple recipes you can make in your Instant Pot. 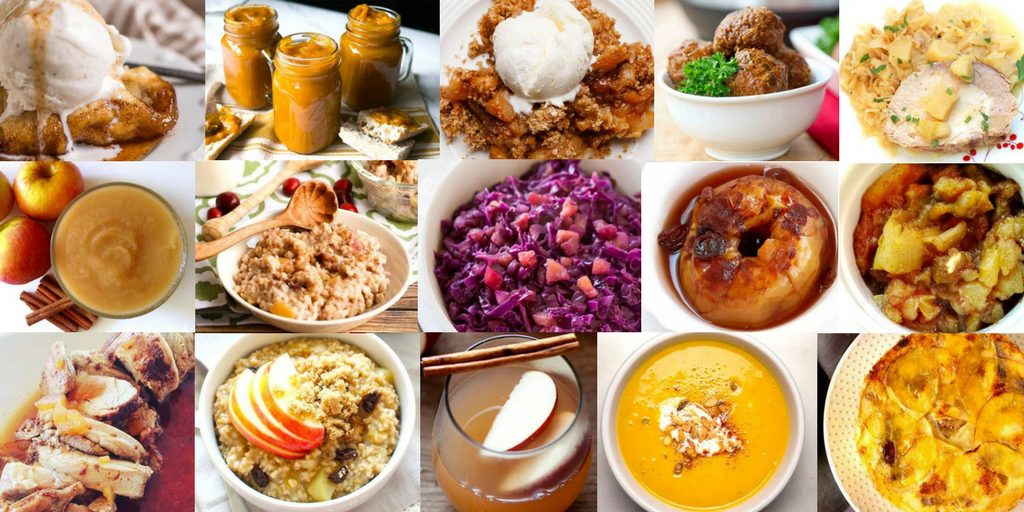 Juicing is a great way to get your daily servings of fruits and vegetables. You might think you don’t like kale, but combine it with apples, cucumber & lemon, and you won’t even know it’s there! Plus, 2018 is right around the corner, which brings with it resolutions for the new year. Why not start by adding more nutrients into your diet?! 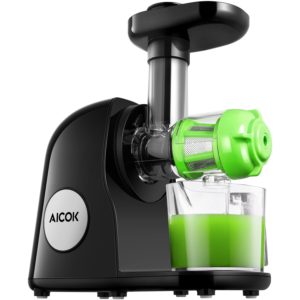 Enter for your chance to win here: https://giveaway.amazon.com/p/25df4c5f1b665da4

From: The Iron You 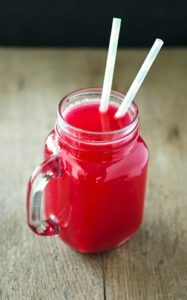 We could all use a new baking dish, right?

It’s one of our favorites because: 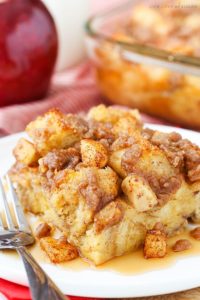 Copper Skillets are most definitely one of our favorite items of 2017! But, why?

Top Reasons to LOVE Copper pans:
Enter for your chance to win this set here: https://giveaway.amazon.com/p/0b121a3b15b176e9 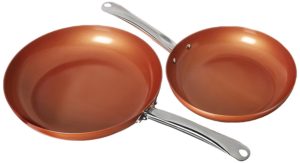 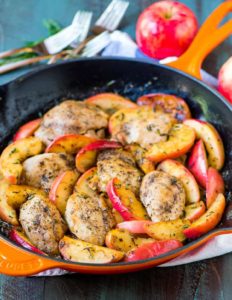 From: Well Plated by Erin

Just because it’s December doesn’t mean we can’t use the grill, right? Instead of pulling out the big barbeque in the middle of winter, why not try a table top version? Then, in the summer, take it camping with you. In the fall – tailgating! Overall, the mini version is extremely versatile. 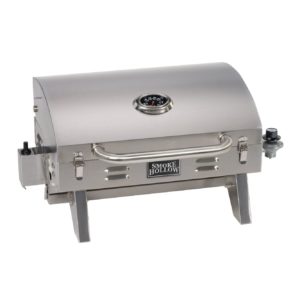 Need an idea on how to use it during the holidays? Try these Bloomin’ Grilled Apples! 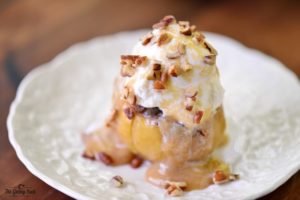 From: The Gunny Sack

An apple corer – such a simple little tool, but it can make life so much easier! Whether you need to remove the core of an apple so it’s easier for your kids to eat, or to make it easier for you to slice for pie, this gadget is super handy to have around the house.

One of our favorite ways to use it is to make Cinnamon Apple Chips. They’re healthy and kid approved! So, for day 2, we’ve picked this Newness Premium Apple Core Remover to give away. 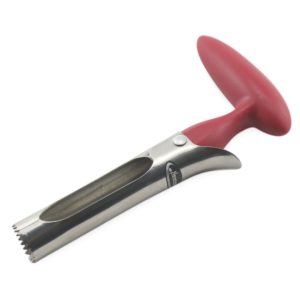 NO PURCHASE NECESSARY. Must be 18+ and a resident of the 50 United States or the District of Columbia. 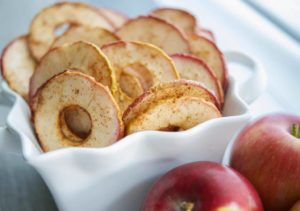 Why not switch up your side dishes this holiday season and try something new…. like a spiralized apple salad?! We’ll even help you do it.

For day 1 of our 7 Days of Giveaways, you can enter for a chance to win a spiralizer. A Paderno World Cuisine 6-Blade Spiralizer to be exact! For anyone new to the world of spiralizing, this handy little tool works for both fruits and vegetables. It can cut, slice, make ribbons or noodles. You can use if for salads or making “pasta.” 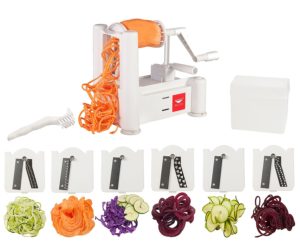 NO PURCHASE NECESSARY. Must be 18+. 1 winner will be randomly selected after the giveaway ends. Must be a resident of the 50 United States or the District of Columbia. The winner will be notified by email and will have 48 hours to respond.

From: The Produce Moms

It’s that time of year again – Our 7 Days of Giveaways begin tomorrow!

We’ve picked out seven of our favorite products from this past year and we’re giving you a chance to win them. Every day, from December 17-23rd, we’ll select a different item. You’ll have 24 hours to enter for each prize chosen. Once the 24 hours is up, we’ll move on to the next one!

How do I enter?

Each day, we will provide you with a new link to a sweepstakes page for the item being given away.

Where will I find the link?

We will provide the link on several platforms: